Har I brug for assistance inden for test og måling?

In 2016, the Danish wind turbine manufacturer, Vestas, decided to upgrade parts of their measuring systems in their test center in Aarhus with the aim to analyze and assess if all the concerned components worked optimally. This pertained specifically to a certain system which measures vibrations in their transmissions and generators.

Vestas’ old system was in some aspects problematic. As it for instance was a system that they developed in-house, they were tasked with the maintenance and support of the system themselves. Therefore, Vestas sought a standardized system from a larger supplier with a custom solution pertaining to their specific needs. Vestas discovered InsightCM from NI – a condition monitoring-system which can be greatly modified and customized to fit the client’s wants and needs. However, Vestas did not have the resources to install and configure the system themselves, and so they reached out to us.

What We Had to Do

While our primary objective was to upgrade Vestas’ own measuring-system to the condition monitoring-system, InsightCM, this project, however, entailed multiple tasks. The data collected by the monitoring-system was to be used by various stakeholders within the organization with different needs of the collected data – and in various formats. Furthermore, the upgraded system had to be compatible with the existing systems so it would be possible to utilize the gathered data along with data from other sources. Along with a series of other needs from Vestas, it required a great deal of customization and the development of several expansions to their systems’ capabilities.

InsightCM consists of a server and a series of a data-gathering units. While the server features a series of applications that is installed centrally, the data-acquisition units consist of cRIO-units which are also supplied by NI. When the server and the cRIO-devices are on the same network, they can be connected, and the server receives the gathered data from the measuring system.

To achieve Vestas’ request for data presented in various formats, we developed expansions for the server’s capabilities. These expansions were programmed using LabVIEW along with a special software development-kit purchased with InsightCM.

When we implemented the measuring system for Vestas back in 2016, we used InsightCM version 2. When NI released the new and improved version, InsightCM 3, with a more general and modern technology, we then upgraded the system at Vestas. Not only did the upgraded version mean that Vestas did not have to maintain various parallel systems. They were no longer required to only use the hardware of National Instruments for future projects since InsightCM 3 is allowed for the use of hardware from a third-party supplier. 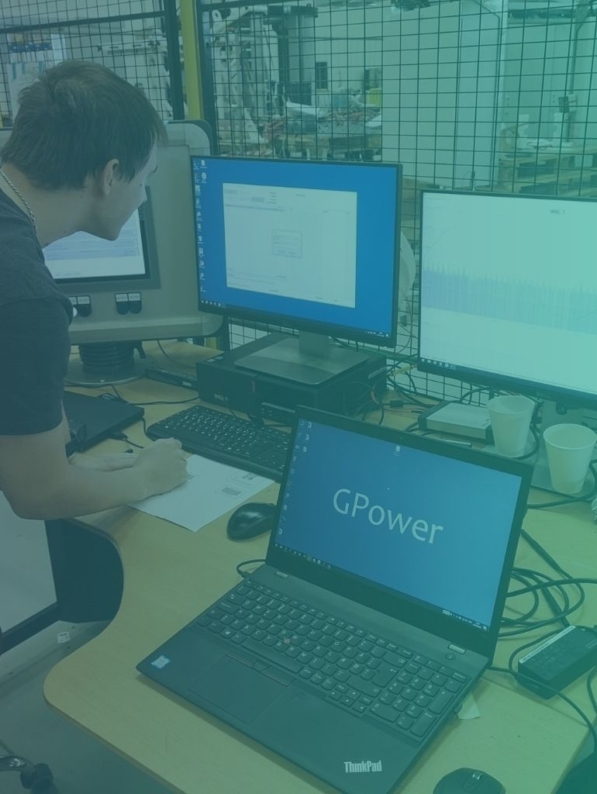 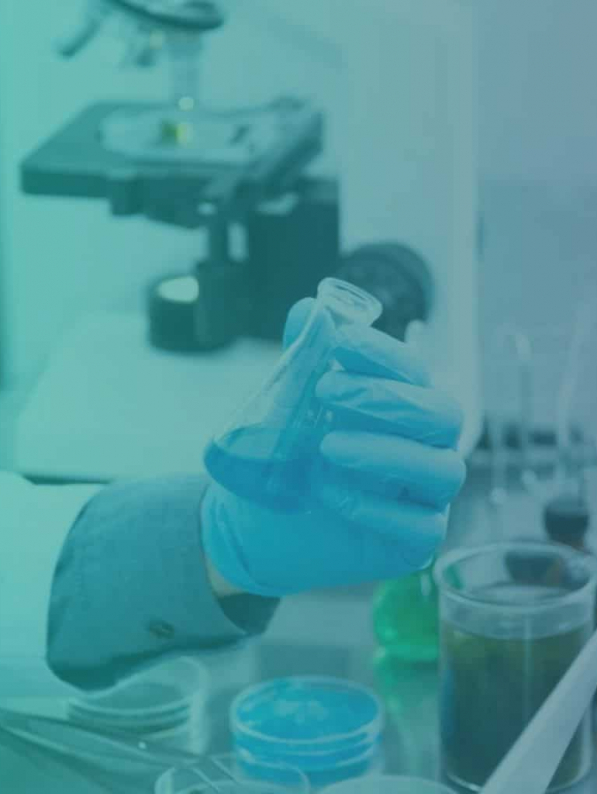 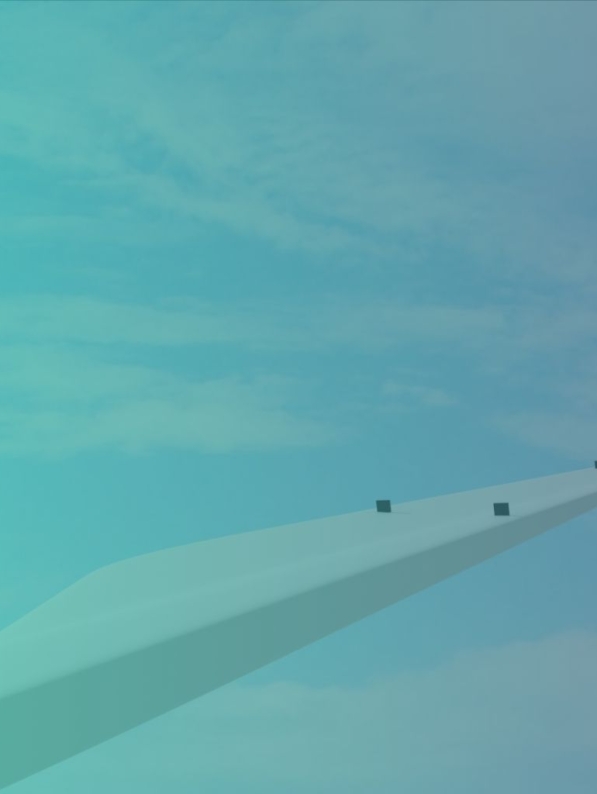 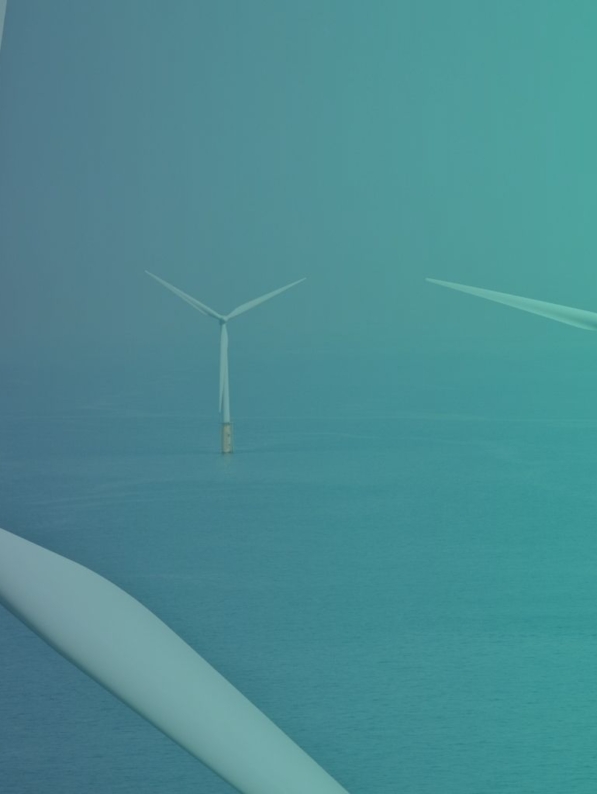 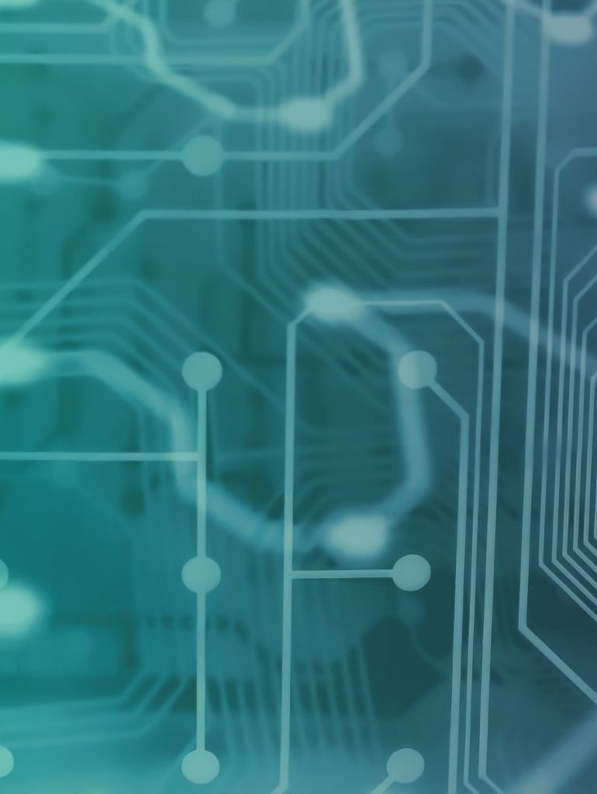 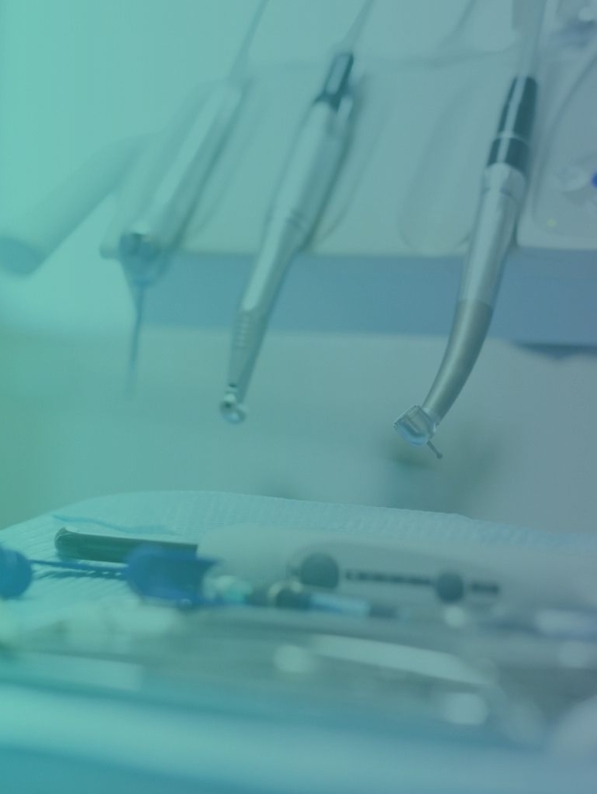